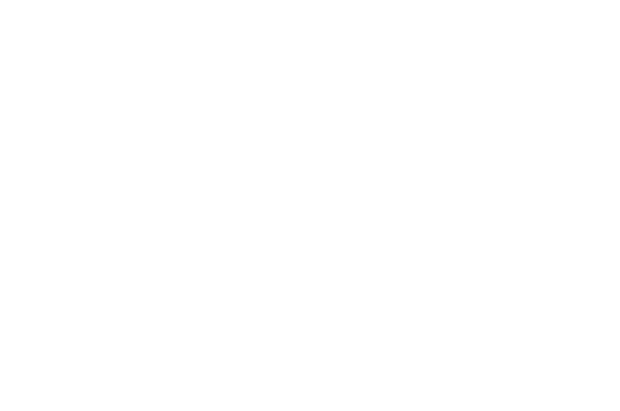 ** Re-post of a Madison.com article about our company **

Link to Article is HERE

For many homeowners, a good energy audit can be the key to finding and fixing problems with wasted energy in a house, even as the recommended improvements deliver threefold benefits — in cost, comfort and environmental sustainability — for home residents.

For starters, getting an energy audit, and following up on at least some of the recommended improvements, can save homeowners 20 percent or more on their annual utility bills, depending on the house and its problems, according to energy experts.

Beyond the cost savings, using less energy also helps protect the environment, while the upgrades make homes more comfortable by eliminating drafts and putting an end to rooms being too hot or too cold. It also may be a uniquely eye-opening experience.

“When we go into a house and tell (the residents) that there’s only 1 inch of insulation in their attic, they’re usually floored,” said Bryan Ott, who has done dozens of home audits in the past seven years for Project Home, a non-profit based in Madison that helps low- and moderate-income households improve the quality and affordability of their homes.

“We can tell them, ‘That’s why you’re heating the outside, and your bills are escalating,’” Ott added.

But an energy audit makes more sense for some homeowners than others, and anyone who gets one should know what to expect and how to prepare for it.

In general, the older a home is, the more it’s likely to benefit from audit-recommended improvements, such as sealing air leaks, sealing and insulating air ducts, replacing old appliances, windows and heating/cooling systems with energy-efficient models, upgrading lighting, and adding insulation to walls and attics.

“Prior to 1950, houses were often built with no wall insulation at all,” said Jonathan Beers, a residential services manager at Madison Gas and Electric. “And because that’s harder to add than attic insulation, there’s still some out there that are like that.”

“Typically the houses we see that get the best impact (from audit improvements) are from the early 1980s or older,” Ott said. “But every house is different.”

Certain home styles, including Cape Cods, tri-level homes and homes built with living space over the garage, tend to bleed energy more and have higher utility bills due to inefficient design, Beers said.

Audits can pinpoint the problems in homes like that, as well as in houses where fuel bills seem too high or where residents are feeling drafts or cold rooms where there shouldn’t be any. Often those are signs that there’s not enough insulation in a wall, Ott said.

“Sometimes walls are not filled to the proper density, or the insulation can actually settle over time,” he said. “We see that from time to time — an 8-foot (tall) wall and the top two or three feet won’t have anything. It settled, so now just the bottom 5 feet of the wall actually has any insulation in it.”

Setting up an audit

To set up an energy audit, a good first step for homeowners is to contact their local utility to see if it offers a program offering discounts on improvements and suggestions for reputable local contractors to do the audit and the recommended improvements.

Homeowners should look for energy auditors who are well trained in the latest building science, as evidenced by earning a certification from the Building Performance Institute (BPI) or RESNET, the Residential Energy Services Network, Beers said.

It’s also a good sign if they bring testing equipment, including a blower door and an infrared camera to do the audit. Blower doors incorporating powerful fans help auditors measure the amount of air leakage in a home, while infrared cameras can measure the temperature of walls to check for missing insulation. A piece of equipment known as a combustion analyzer also may be used to check the furnace efficiency.

By contrast, a so-called “clipboard audit,” or one that doesn’t use testing tools, by definition will be less thorough and less accurate, Ott and Beers said.

“If you’re really trying to diagnose a house, those (tools) are extremely helpful,” Beers said. “These days, we try to measure things. Like the slogan goes, ‘Test, don’t guess.’ Experience only gets you so far.”

The audit should take about three hours.

“That gives us enough time for a thorough investigation of the house,” Ott said. “We can check for insulation levels in the attic and walls. It gives us an idea of air sealing opportunities and allows us to check appliances in the house to measure their energy efficiency. We also check all the piping for gas leaks, if they have natural gas or propane as heating fuel.”

Homeowners should ensure easy access to the attic hatch and furnace area for the audit, removing any personal items or storage in the way. Residents also will be asked to share their concerns about problem areas in the house, but beyond that, there’s not much they need to do to prepare, Ott and Beers said.

“Write down what your concerns (about the house) are,” Beers said, “and maybe even mention those ahead of the person showing up.”

Homeowners should get a report on the results and recommended actions by phone or in the mail within a week.

Written reports may include photos documenting the air leakage or other problems seen.

How much a homeowner can save on utility bills after an audit will depend on how many of the recommended improvements are done, and on what kind of condition the home was in originally.

“The energy savings that we’re typically seeing are between 12 and 25 percent,” Ott said. “Once you get into the rural areas, you could be pushing more like 20 percent to 35 percent savings.”

“It depends on the starting condition, in terms of the savings,” Beers said. “The bigger the energy bills are to begin with, the better the results will be. Basically you want to target the energy guzzlers.”